Further Proof It's "Year Of The Running Back" In The MAC

Share All sharing options for: Further Proof It's "Year Of The Running Back" In The MAC

Close your eyes ... but if you already peeked, you can't play. However, I bet you could name the four if you followed the conference at all last year:

No brainers, really. Pierce, Lewis and Spann are the top three returning backs in terms of yardage. The fourth, Jarvis, has a good excuse because he missed the entire 2009 season with a kidney injury.

Those are the four. Now. Watch them! 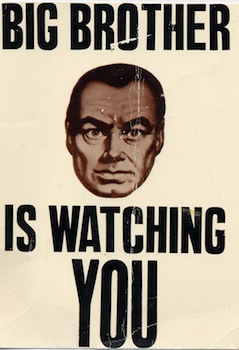 Conversely, name the best four quarterbacks in the conference. They don't even compare. (We collectively tried and couldn't agree on even one solid guy.) In fact, the MAC has as many backs on that list as the Big East, and one more than either the WAC or Mountain West. (The Pac-10 only has one candidate — ONE!)

And beyond the four watch list candidates, consider that with all the new QBs in starting roles, most of the teams are going to rely on the running game more than ever before. BG's best overall player is Willie Geter -- probably the first time in over a decade it's not the quarterback. Buffalo and EMU will have nowhere to run except to Brandon Thermilus and Dwayne Priest, respectively. Toledo's gonna lean on Morgan Williams on the off-chance Eric Page just isn't getting open, or the starting QB just can't find him. And don't sleep on the technically-true No. 1 running back on Temple's roster, Matt Brown.

Tape those ankles, gentlemen. And get ready to find some open field beyond the linebackers. Because if we know anything about MAC teams, they're generally pretty bad at stopping the run. And the pass. But especially the run. Although ... especially the pass.