You've heard of "Tebowing." You didn't want to know about it, but there it is for life — or until Tebow's starting job in the NFL is yanked in lieu of a quarterback who knows how to pass at that level.

While perhaps not the threat he was in college, Chandler Harnish is certainly a dynamic running/passing quarterback in the Tebow mold. And you can blame the NIU Athletics Twitter feed for starting a new "meme," or "Internet sensation that starts for some reason," known as #Harnishing.

I'm guessing this was done in preparation for Northern Illinois' big MAC Championship Game on Friday night against the Ohio Bobcats in Detroit's weather-controlled Ford Field.

←The photo to your direct left is the template for Harnishing. Got it? Sorry, no going back now.

So that's all you have to do. Hold something and point into the air. Everyone's getting in on the action, including the coaching staff. Via @PrideInThePack, here's tight ends/fullbacks coach Kevin Kane and grad assistant Joe McKillip: 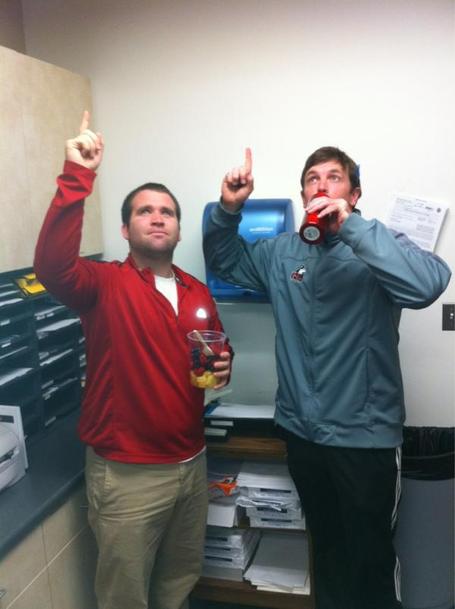 I'm not sure what the beverage adds to the allure. But he couldn't put it down in time to snap the picture.

And then via @DaveWalker10, here's ... Harnishglypics? 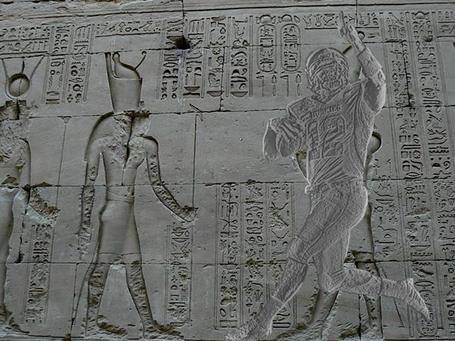 There aren't many other great ones ... then again, it just began and rather unorganically. But there's time.

So this is your challenge, OHIO. I'm not sure how you would start "Tettletoning," But Paul Hershey might be a better candidate, since he has a history of #Hersheying. Remember that fake punt against Akron last year, in which he leapt a defender? 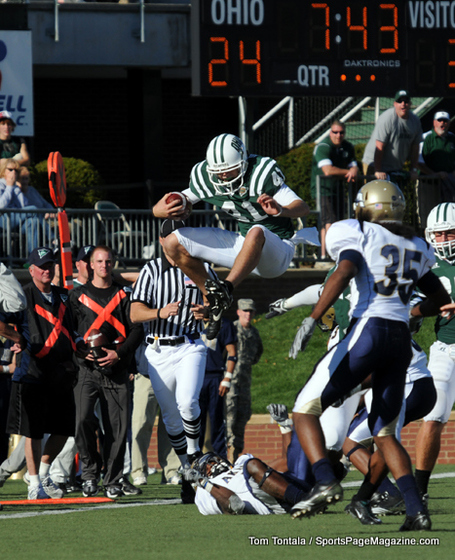