What if Army joined? I know it's probably a crazy idea since West Point is swimming in tradition and pride and doesn't need to join a conference to make itself feel better. But what if MAC leadership somehow convinced them to do it?

I think it would make sense in a lot of ways. First, Army is clearly a mid-major in terms of talent, so they won't risk getting creamed every weekend by joining. It's also obviously an academically strong school, so the MAC will have no problems there. And there would be huge benefits for MAC in terms of national exposure, seeing as service academy games get significant TV time. Plus it would continue the conference's eastern expansion, providing a little geographic link between Amherst and Buffalo.

Like I said, probably nuts, but I felt I had to express my latest MAC fantasy. And now I'll leave you all to... 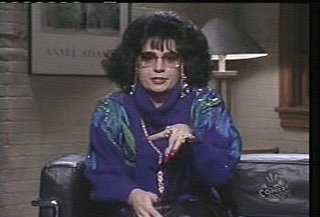