Share All sharing options for: New OHIO-Based Logos For Other MAC Schools

With 32 teams remaining and one of them being a MAC team, we're all hoping that the Bobcats go as far as they can. But for the fans of the other 11 teams ... their hopes were dashed a while back, but at this stage in the championship it's about conference pride.

The last Sweet 16 appearance for the MAC was in 2002. Their opponent will be the 12th-seeded South Florida Bulls, who ousted fifth-seeded Temple promptly after OHIO's victory. A familiar MAC face will be on the sidelines there — Stan Heath, one-time coach for Kent State (literally once, for one season) and that was in 2002, when the Flashes made the Elite Eight. Funny how the "MAC in the Sweet 16" storybook comes full circle.

We all want to see this happen, even if we're not so much OHIO fans in the regular season. And if you're still hoping OHIO takes a dive ... I hear the Conference USA is looking for new members.

So if you need to spruce up your logo, then never fear! Using some Photoshop chicanery I'm helping you out. Apologies in advance for the blasphemy.

First up: the OHIO-Miami logo. 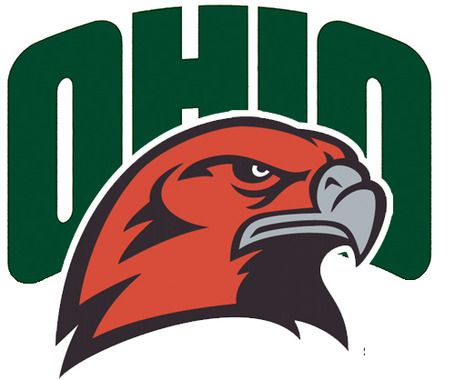 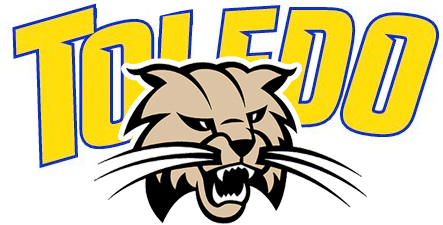 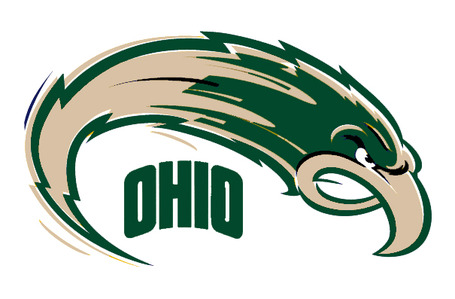 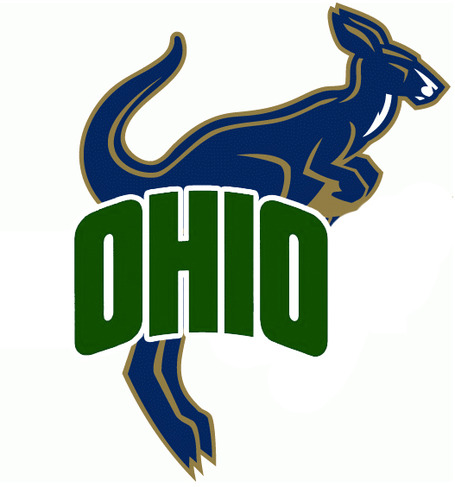 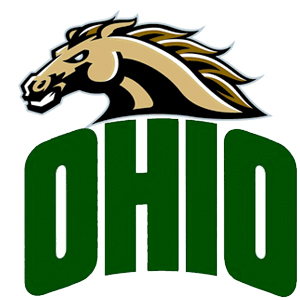 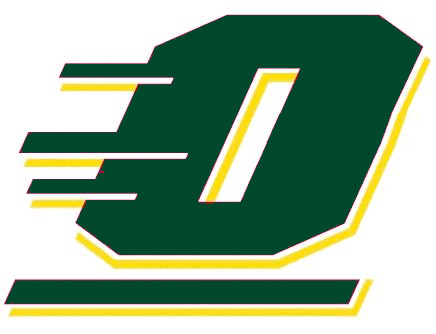 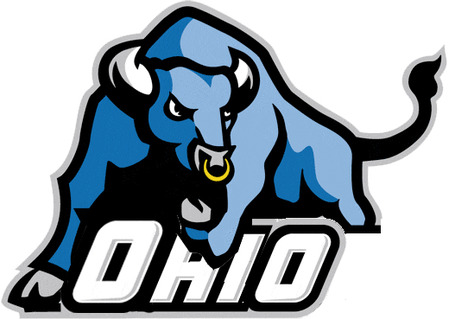 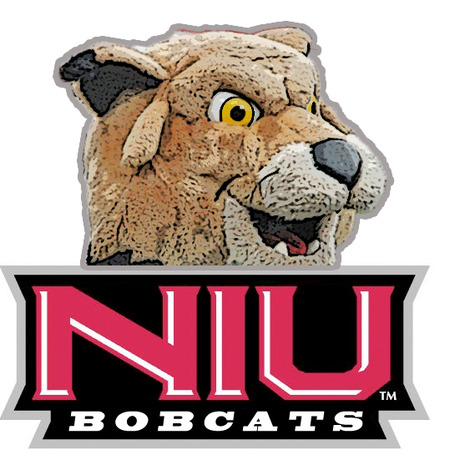 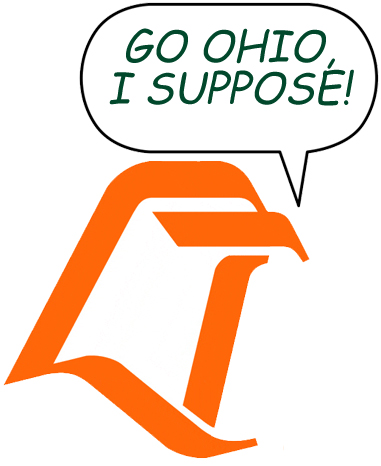 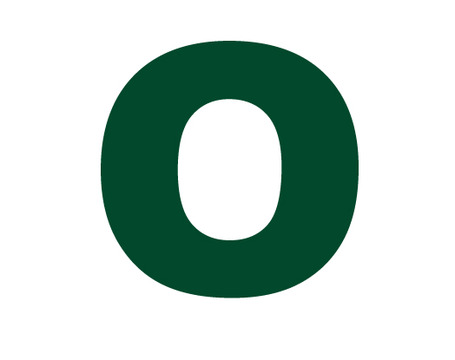 And finally, the OHIO-OHIO logo: 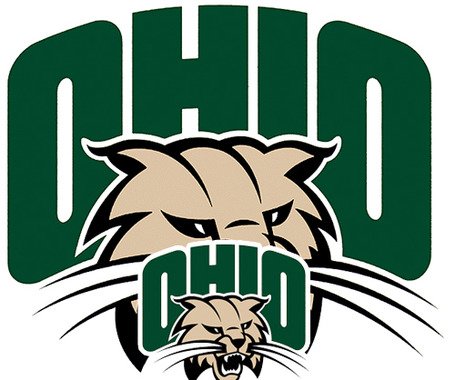