Who has the best football uniforms in the MAC?

In the wake of UMass getting new duds for the 2015 season, it's time to take a look at the football uniforms around the MAC in a subjective list from best to worst. Who takes the crown as MAC fashion kings and who takes dead last on the list? Let's find out! 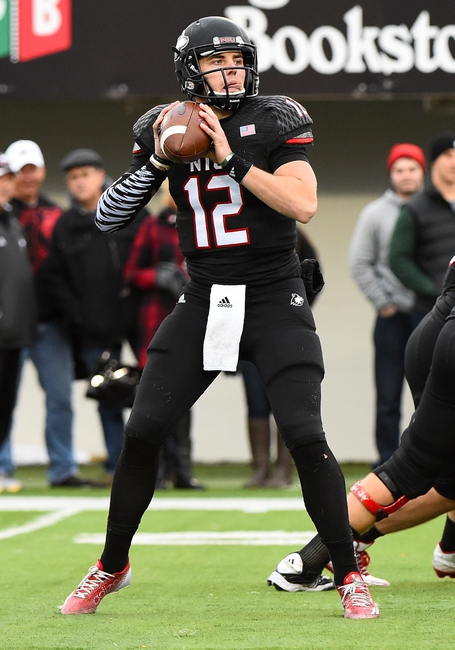 MAC Uniform champions as well as conference champions in football, the Huskies have an array of bold color combinations that make them the sleekest team in the MAC, including the sharp black jersey-red pants combo. It's hard to knock off the uniform king of the Mid-American Conference, but one team came very close... 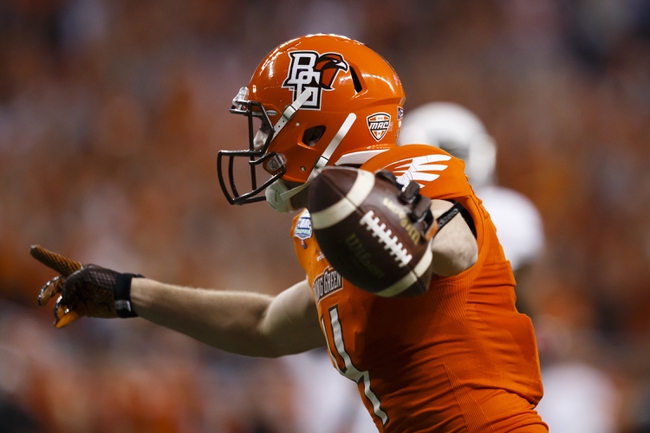 The burnt orange of the Falcons look great on a football field, and the addition of the wings on the shoulders is a nice touch. However, Bowling Green doesn't have that much variety with their uniforms (it's either orange or white), but the sharpness of the colors make it a strong contender for the top spot. 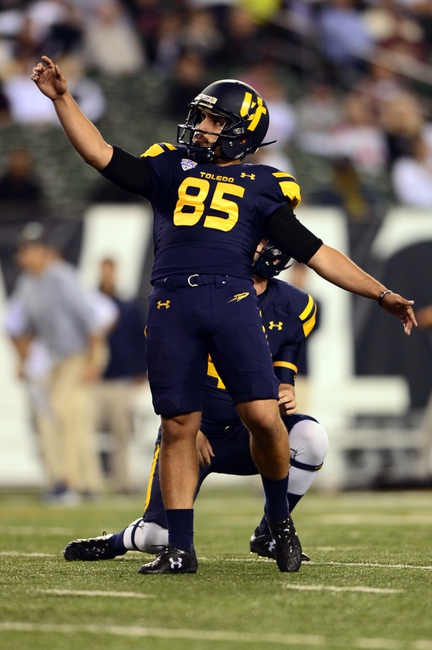 Instead of going with a multitude of gaudy uniforms, the Rockets have gone with a more minimalist approach with the double stripe on the shoulders in addition to the futuristic looking number font. The lack of variety suits Toledo, but isn't enough to crack the top two in the rankings. 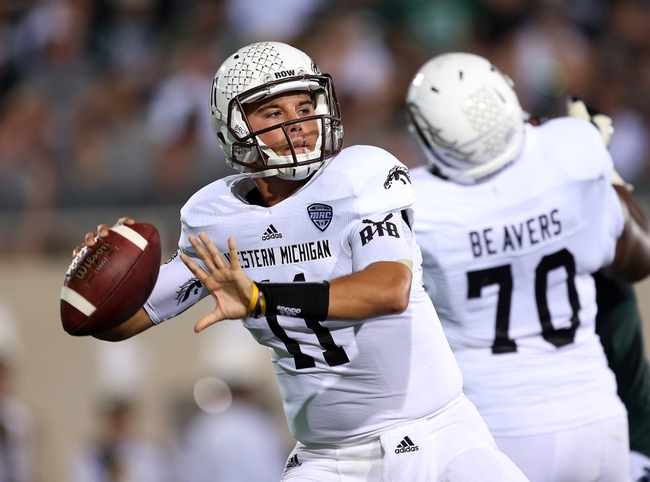 For a team with brown as their primary color, the Broncos have made their uniforms work as their white helmets really stand out as well as their alternate jerseys with gold numbers. However, there's only so many ways you can make dark brown look good and that's why Western Michigan has been slotted at No. 4. 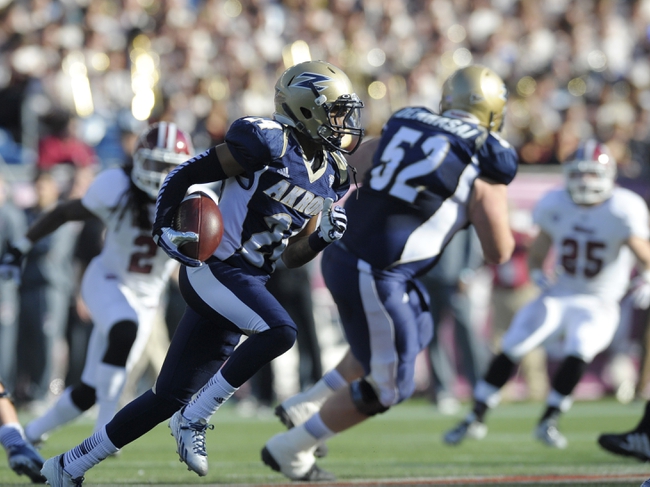 Blue and gold is a pretty solid color combo for uniforms and the Zips have taken advantage of it by keeping it relatively simple while adding nice touches like the number font and the chrome helmets. Despite this, the alternates with the stripe down the side is questionable, which is why Akron is around the middle of the list. 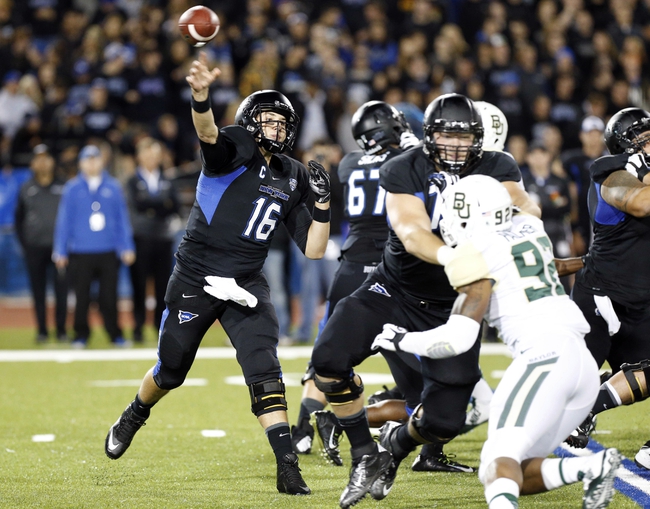 The black and blue of the Bulls makes for some bold uniforms, including their all-black ensemble and the blue jersey-black pants combo. What Buffalo lack in flash it more than makes up for in imposing duds, putting it in the top half of the rankings. 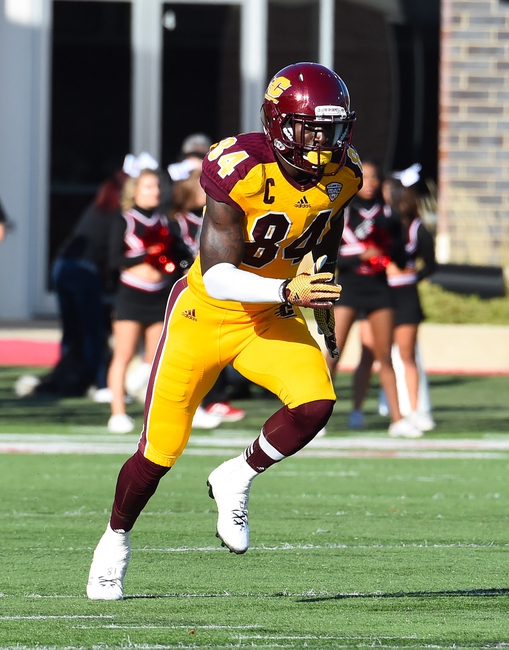 It's really hard to make maroon and yellow look good, and the Chippewas somewhat succeed by toning down the maroon and emphasizing the bright yellow, like in the slick uniform above. However, it's still a less than stellar color combo, making the Chips the mid-way point on the tour of MAC uniforms. 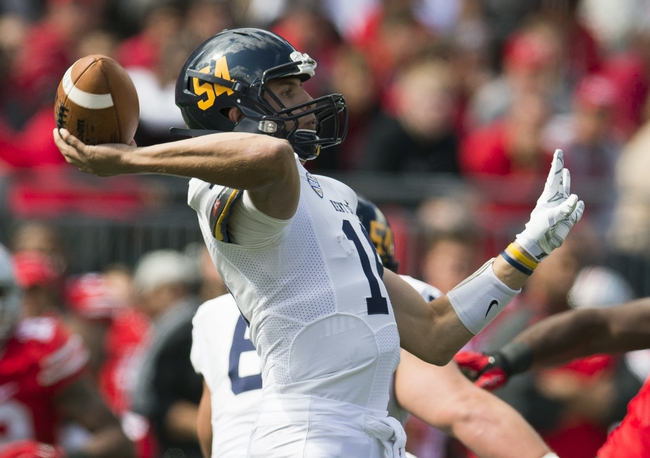 The duds for the Flashes very average with the blue and yellow (despite the classic look of the helmets with the numbers on the side). Not much else to say about Kent State's uniforms. 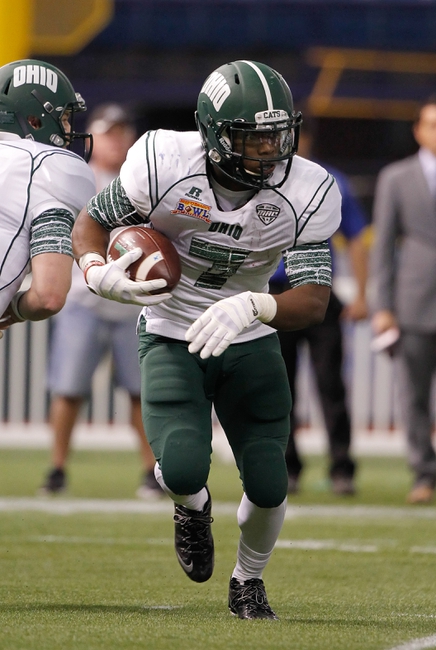 The best of the MAC teams with run-of-the-mill color combinations, the Bobcats pull off the green and white better than some with the brick number alternates and and the black alternates that they have. However, their primary duds are pretty "meh", which earns them the No. 9 spot.

Just like with everything else, the Minutemen dropped the ball with with their new uniforms, unveiling three uniforms with all-red, all-grey, and all-white ensembles. Showing as much excitement in fashion design as you do on the football field won't get you very high in the rankings, UMass, and that's why you're almost last in the rankings. 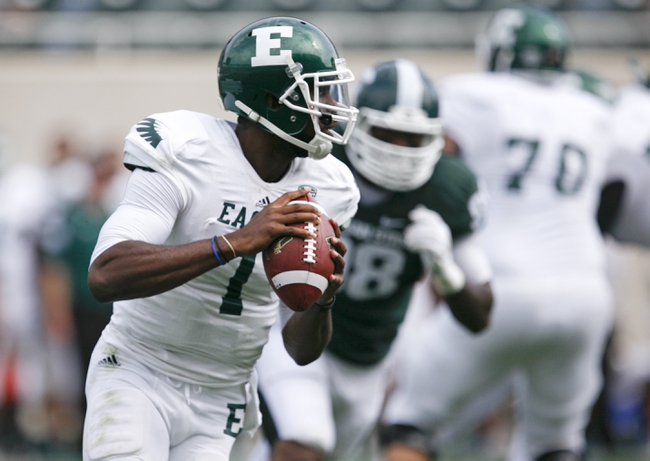 Like Ohio, the Eagles have green and white as their colors, but unlike Ohio they do far less with it, adding grey alternates to their simplistic primary unis. The wings on the the shoulders look nice but they won't get Eastern Michigan any higher on the list. 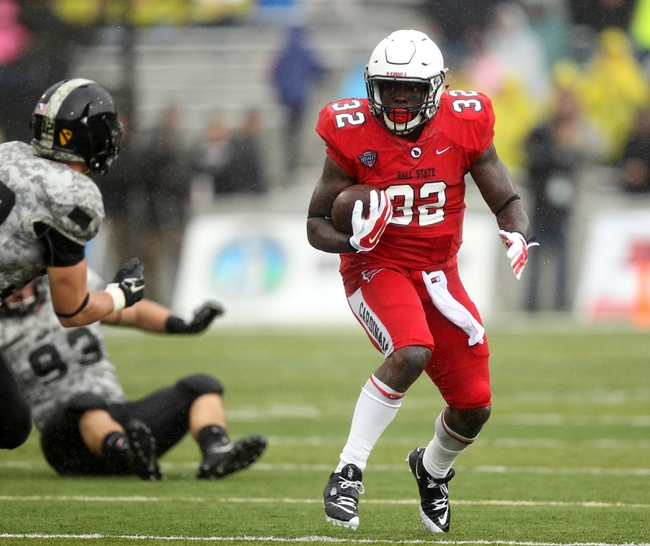 Coming in at No. 11 are the uninspired duds of the Cardinals with their plain red-and-white getups and the lone white helmet. The "Cardinals" on the side of the pants is unnecessary, as it the black "Ball State" lettering. But one other team has committed high crimes of fashion... 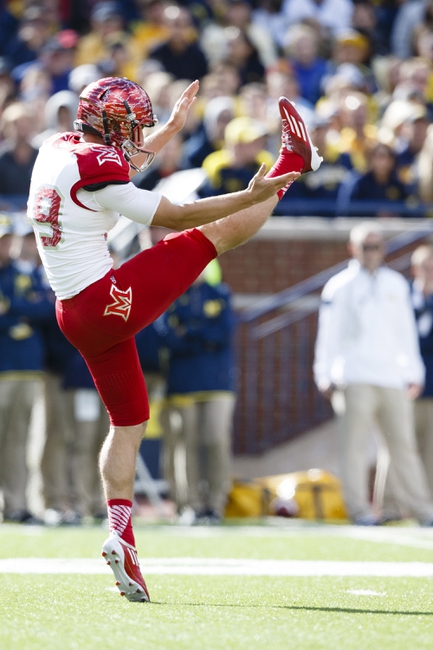 Outkicking their coverage in the uniform department is the RedHawks, with the feathers in the helmet and numbers as well as the "Miami" on the shoulder pads which only people in the nosebleeds can see (and Yager never has enough people to put fans in the nosebleeds). The white helmet with the RedHawk on one side and numbers on the other is sharp, but there are way too many things wrong with these unis. When the club team has better duds than the varsity team, it's time to go back to the drawing board.