NFL talent comes from a wide variety of college ball conferences. Whether from the Big Ten, SEC, Pac-12, or Sunbelt, recruiters are always on the look out for new players that have the potential to beef up their rosters in the professional league. The MAC, or Mid-American, is one such conference that has a significant representation in the NFL, with athletes traditionally coming from a selection of 12 different teams across the NCAA’s Football Bowl Subdivision. Perhaps most famous is long-time Pittsburgh Steelers quarterback Ben Roethlisberger who hails from the MAC’s Miami RedHawks. Nowadays, there are many other former MAC members who are impacting the NFL, especially as a brand-new season gets underway. In this article we take a look at five who represent different franchises in both the NFC and AFC. 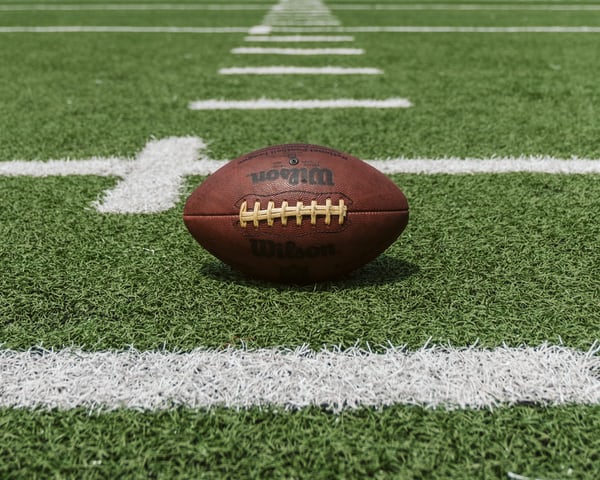 How many of these big-league players do you recognize from MAC football?

When it comes to the Carolina Panthers roster in 2021, right tackle Taylor Moton is a huge asset. A starter in every game for the past three seasons, Number 72 is an alumni of Western Michigan that was drafted by the Panthers as a second-round pick in 2017. With an impressive set of stats from college ball, Sports Illustrated ranked Moton as the fifth best offensive tackle in the league during his draft year. Moving into the 2021 season, the former Bronco is expected to continue playing at a high level on the offensive line, showcasing his natural athleticism and power.

Fullback Reggie Gilliam is also one to watch. Coming from the Toledo Rockets college program, Gilliam rushed for a whopping 565 yards during his senior year. Although he is currently an undrafted free agent with the Bills, this second-year player has already made his mark in the NFL preseason, recording 8 rushes for 24 yards in addition to 2 touchdowns. Considering that the Bills made it all the way to the AFC Championship game in 2021, the franchise is poised for a great season if they can leverage players like Gilliam to their advantage. With Week 1 in full swing, the Bills are set to take on the Steelers in their first home game at Highmark Stadium on Sunday. According to top NFL picks by expert pundits, a win for Buffalo is favored over Roethlisberger’s Steelers. Fans are looking forward to seeing how Gilliam and other Bills players will be utilized in the upcoming weeks.

Willie Snead hails from Ball State where he officially ranks as second-best overall in number of receiving yards with an impressive 2,991 as well as 26 receiving touchdowns. Snead has been shaking up things on the NFL stage ever since 2014 and his first regular season appearance with the New Orleans Saints where he snagged an unbelievable pass for a 63-yard gain in a match against Arizona. From there he went on to be a core receiver for the Baltimore Ravens where he led the team in receptions and number of receiving yards behind Pittsburg State alumni John Brown. This season, Snead will play for the newly re-located Las Vegas Raiders with big things expected to come from the former Cardinal. 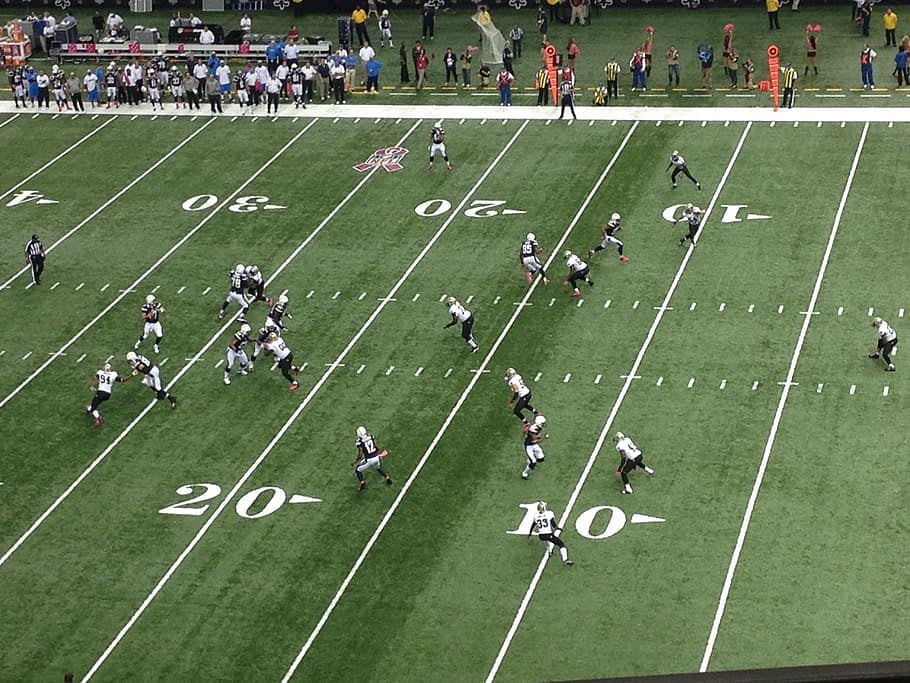 The Colts have a great leg up with offensive tackle Eric Fisher on their side in 2021. A recent transfer from Kansas City Chiefs where he played for eight seasons, Number 79 was a first round, first pick draft selection in the 2013 draft and has been a highly productive NFL athlete ever since. During his career so far, Fisher has landed a spot in two Pro Bowls and was a part of the 2019 winning team that saw a Super Bowl come to Kansas City for the first time in 50 years. Fisher is an alumni of the Central Michigan Chippewas football program where he was named a First-team All-American. There’s no doubt that he will excel even in his first season with a new franchise.