Get the latest Mid-American Conference news with Hustle Belt 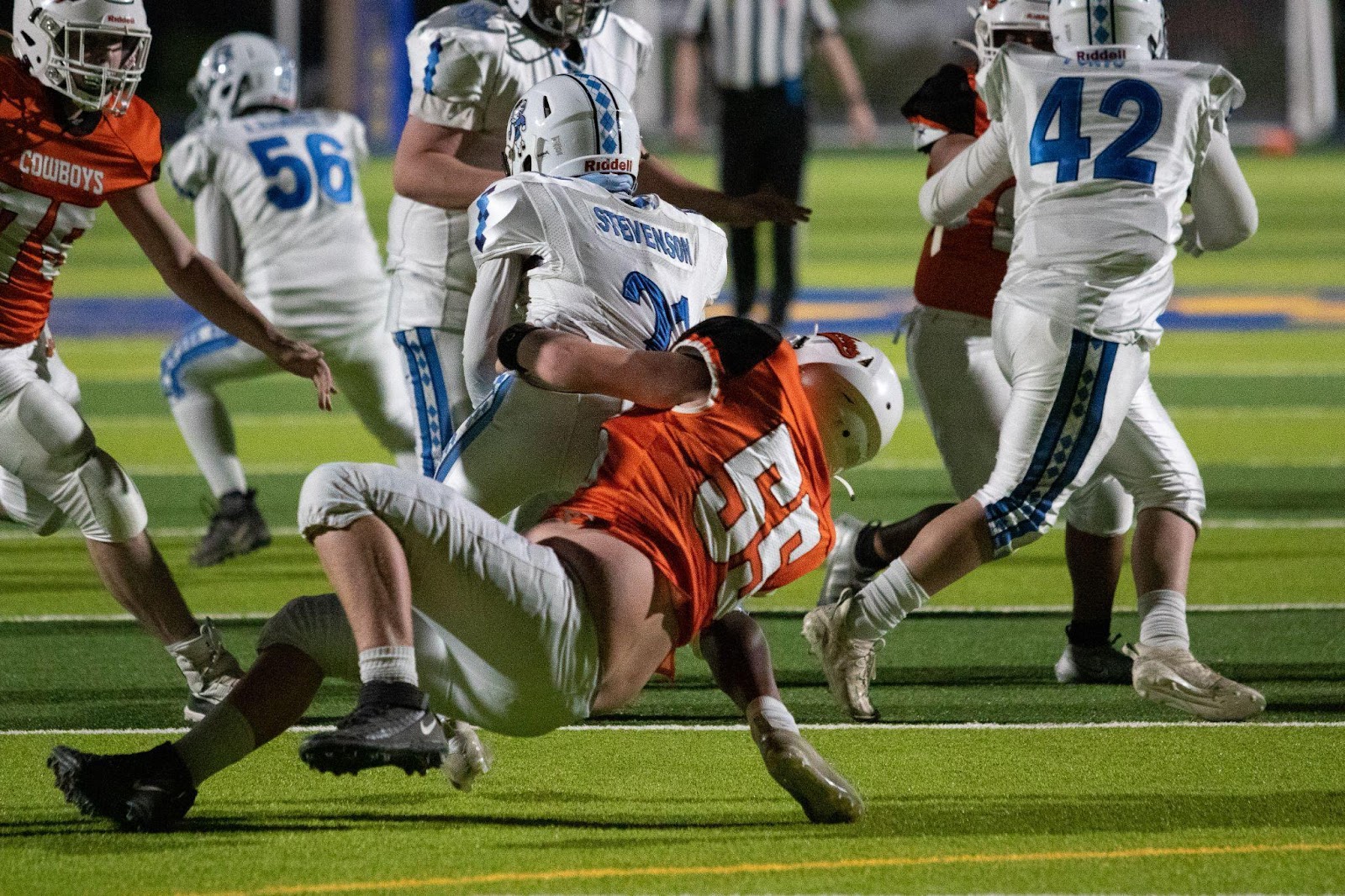 The NFL is one of the biggest sporting leagues in the world. Along with the U.S, it has crazy fans all over the world. There can be several reasons for such enthusiasm, but the stardom of players is leading one of them.

It's every young footballer's dream to play in the NFL. One, because of the fame, and two, the average salary of an NFL player. An A-list NFL player’s pay is among the highest sports salaries in the world.

The primary reason for it is the viewership and fan base of the sport. Every year it attracts a new audience either because of commercialization or love of the game. As long as it's gaining new eyeballs, the NFL will keep growing.

Every year, the salary cap in the NFL increases - in the last season of 2021, the salary floor was $180 million, and it has increased by around $10 million in the past ten years.

Each year the salary cap is set by the NFL, meaning a team is limited to that particular amount to spend on the salaries. If forbidden, there are harsh consequences, including a fine of up to $5 million, cancellation of the contract, and losing draft picks.

What is the average salary of an NFL player?

The salary depends on many things. It's set like in any other profession - some are highly paid based on their performances, and others less. Similarly, there is a difference between the highest-paid NFL players and an average player.

According to an estimate, there are 34 NFL players who make $20 million annually. However, the highest-paid NFL player, Aaron Rodgers of Green Bay Packers, receives $50 million, and Patrick Mahomes of the Kansas City Chiefs makes around $45 million per season in just salaries.

Only a few players make such lucrative amounts; not everyone is like Mahomes or Rodgers. Also, the minimum salary, according to the league's Collective Bargaining Agreement between the NFL and the players’ association, is $660,000. More than 40 players are receiving at least the minimum salary.

Do all make the minimum salary?

No, that’s not true. There are different salaries for different categories of players. Any player falling under practice squad makes much less than any active list player.

A player who trains and practices with the active roster but is not included in the active list is called a practice squad player.

There are two categories for a practice squad player -

A rookie with no prior experience in the league.

A seasoned player who was once on the active list for no more than nine seasons.

What is the salary of a practice squad player?

An NFL team has 16 practice squad players. It gives the team the flexibility to move their players and prepare for the future. The salary here is again divided into two categories. Any rookie or a player with two or fewer accrued NFL seasons makes a minimum of $9000 per week.

A rookie or a player with at least three seasons makes a minimum of $14000 per week, accumulating to $252,000 per season, whereas rookies on an active roster would be making $660,000 per season. Accrued here refers to a player being on status of full-time pay for at least six regular games.

Who earns the most on the field?

Many factors go into determining the pay of a player, so it should not be considered the last word. The stats keep changing from time to time, and in some instances, a running back earns more than a quarterback. All these factors play a vital role in NFL draft odds as well.