NIU will play host to Eastern Michigan this Saturday, where the Huskies will look to extend their 23-game home winning streak. 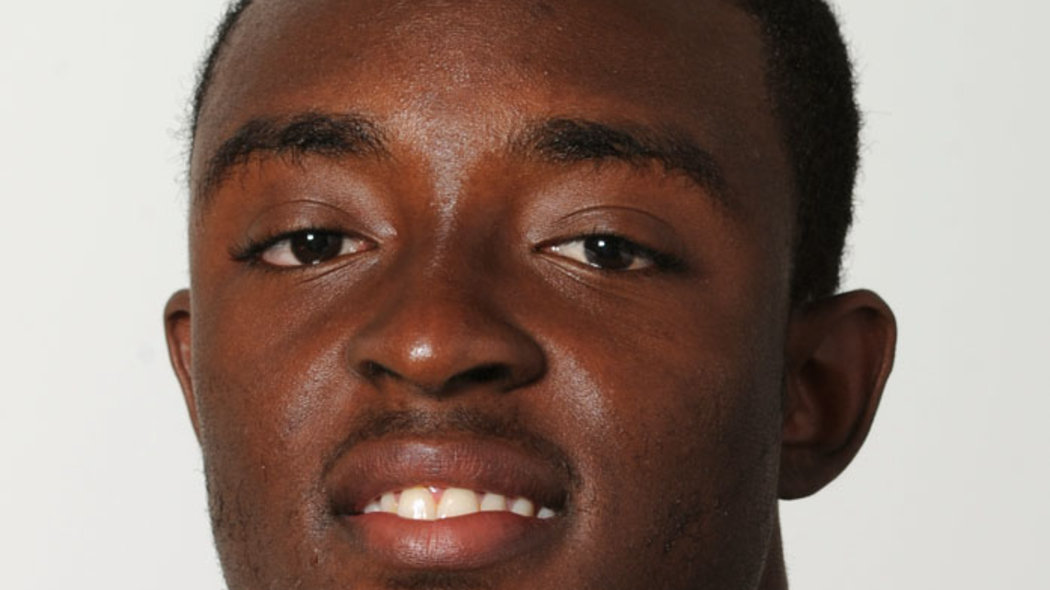 Details have begun to emerge in the Demarius Reed homicide investigation, including what happened in the hours leading up to police arriving on the scene.

Quarterback Jordan Lynch and the Huskies are coming off of a record game at Central Michigan and are looking for their first 8-0 start since 1965. Last week Lynch set the FBS record for rushing yards by a quarterback when he took off for 316 yards on 32 carries with 3 TDs. In the 38-17 victory, he also accumulated 155 passing yards. Meanwhile, Eastern Michigan has a real tough challenge ahead. EMU has never defeated a Top 25 team, they are still dealing the loss of receiver Demarius Reed, and they have dropped their last six games -  including their 56-28 defeat last week at home against Ohio.

As I say every week: we know what the Huskies offense can do. They have proven game in and game out that they know how to find the endzone and, more importantly, win. This season, with the addition of Cameron Stingily, the Huskies have the fourth best rushing attack in the country, averaging 304.7 yards/game and 6.4 yards/carry (third best in the FBS). But it is still Lynch that is the motor to this offense. He is fourth in the NCAA, with 932 yards, and has more rushing yards than 32 FBS teams. To go with his rushing yards, Lynch has nearly 1500 yards passing - with more than half his completions going to Da'Ron Brown or Tommylee Lewis.

It's the Huskie defense that is the enigma. They have played horribly at times (the EIU and Idaho games), and really well at times (at Purdue), but most importantly they have shown they are improving - which is crucial for the Huskies. Each of the last three games, the defense has improved in both points allowed and yards given up. Senior safety, Jimmie Ward, spearheads the defense with 55 tackles and, an FBS-leading, 5 interceptions. They thrive on creating turnovers and getting pressure on the quarterback, amassing 18 takeaways and 22 sacks this season - both 11 in the nation.

The EMU Eagles have struggled both offensively and defensively this year. Their only win came in week one against FCS foe, Howard. The 34-24 win marked the only time this season that the Eagles have hit 30 points, as they are averaging a mere 19.7 points/game. Junior QB Tyler Benz has struggled with turnovers, throwing 8 INTs to just 9 TDs. His 1403 yards have been spread to five receivers - with Tyresse Russell and Dustin Creel getting the most attention - 366 and 324 yards respectively - each with more than 25 receptions and at least 2 scores. On the ground Bronson Hill carries most of the load, with over 750 yards and 4 TDs. They also have two other backs, Darius Jackson and Ryan Brumfield, that have 200 yards and 2 touchdowns each. However, the Eagles have turned the ball over 14 times and given up 20 sacks (NIU has allowed just 4 sacks all year).

To make matters worse, their defense isn't helping them much at all, and seems to be getting worse - giving up 42 points/game (4th worst in the FBS), including 50+ in three of the last four. EMU's defensive unit is allowing 475 yards per game and has managed just six takeaways all year - again in the bottom 5 of the country. Senior defensive back Mycal Swaim leads the team with 49 tackles.

Overall, expect NIU to score...somewhat easily. If they want to bust the BCS again they will need Fresno State to fall or somehow leapfrog them. If they wish to leap the Bulldogs, the Huskies need to look real good the rest of the year. NIU's defense will probably start slow again, but expect the offense to come out firing on all cylinders, 60 points isn't out of the question here. The Huskies should easily extend the nation's longest home winning streak to 24 and their MAC streak to 20.