How To Watch the 2013 MAC Championship Game, No. 14 Northern Illinois vs Bowling Green: Gametime, TV, Streaming

The MAC season comes to an end Friday night when the Falcons and Huskies do battle in Detroit, with a BCS birth hanging in the balance.

Share All sharing options for: How To Watch the 2013 MAC Championship Game, No. 14 Northern Illinois vs Bowling Green: Gametime, TV, Streaming

In the season's final MAC game, a win for the No. 14 Northern Illinois Huskies (12-0, 8-0 MAC) all but assures that they would go to a BCS game for the second straight year (a MAC first). But Bowling Green State (9-3, 7-1 MAC) would love to end that dream. The BCS-hopeful Huskies will play in their fourth straight MAC Championship game against their fourth different opponent. And sometimes it all works out like it supposed to. These were the two teams that everyone picked to make it here, they also are perfect mirrors of each other. The Huskies come in with the best offense in the MAC (and top-10 in the FBS) and a defense that has been improving with every game. The Falcons counter with the MAC's best defense (and 5th best in the FBS) and an offense that has been vastly underrated this season.

It's no secret, the Huskies like to run the ball. In fact, they do it a LOT, and quite well. NIU averages 319 rushing yards per game - fourth in the NCAA. And while Lynch accounts for most of it (1,755 of their 3827 rushing yards - or 45.8 percent), the Huskies are equipped with multiple backs and receivers that can beat you with power or on the edge. Another not-so-secret stat is the fact that Bowling Green doesn't like to let teams run the ball...but it's not just rushing they don't like. They also don't like when teams pass on them - so, they just don't allow either. The Falcons give up just 296.6 yards per game: 134.8 rushing and 161.8 passing yards per game (which is fourth in the NCAA). With Lynch leading the helm, NIU can score seemingly at will, posting 43 points per game (9th in the country). But the stingy Falcon defense doesn't even allow 14 points per game (5th in the country). 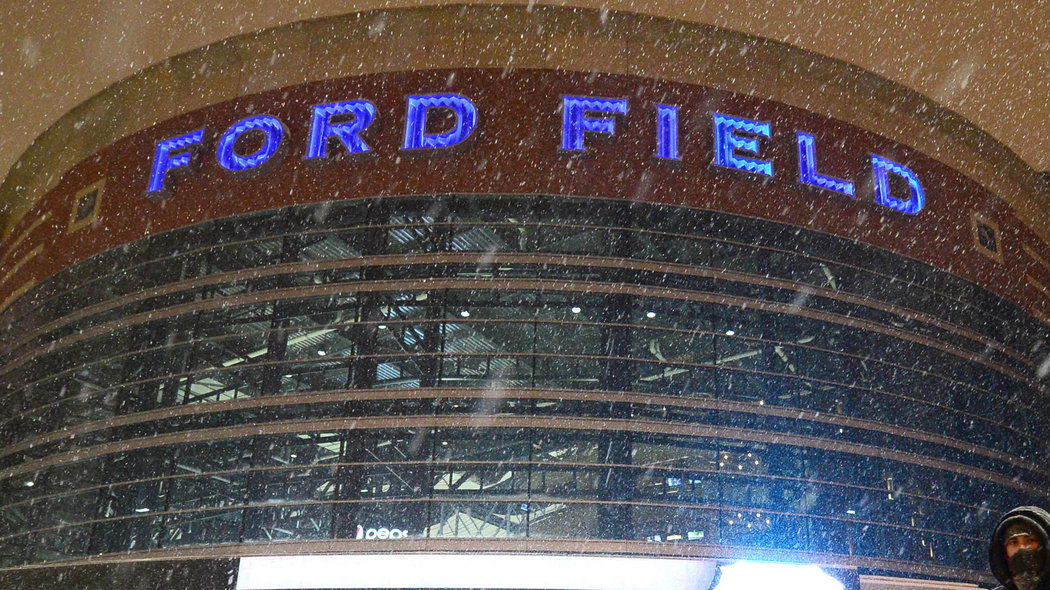 We've been covering the showdown between Bowling Green and Northern Illinois all week long. Providing you with insightful analysis, breaking news, and of course: betting odds. Follow along with all of our coverage of the big game right here in our official StoryStream.

So with that information, let's just say that the NIU offense and the BGSU defense cancel each other out. That means, we have the Falcons' offense versus the Huskie defense to decide it all. Bowling Green has a great halfback in Travis Greene, who's really stepped up this year. Likewise, Matt Johnson, the BGSU quarterback, has played really well, completing 63.2% of his passes, throwing for just over 2800 yards with 18 TDs and just 7 INTs. And although the Falcons spread the ball around nicely through the air, Shaun Joplin has been the main target. Joplin's 807 yards and 47 catches lead the team. He also added three scores and averages over 17 yards per catch. But he'll have NIU safety Jimmie Ward to deal with. Ward leads the team in tackles (with 77) and is 7th in the NCAA in picks (with 6). He also has a defensive touchdown, a sack, a fumble recovery, and 8 pass breakups. The rest of the Huskie defense has played bend-but-don't-break style all season long, and are in the top 12 in turnovers gained, with 27 takeaways.

With an offensive juggernaut meeting a brick wall of a defense, it has finally been proven that there doesn't HAVE to been a ton of offense to have great #MACtion (although, it certainly helps). Although...who knows, anything can happen and maybe instead of the low-scoring affair we expect, both teams will put up huge offensive numbers...good 'ol #MACtion style.

It would be crazy if we didn't talk about Jordan Lynch. This guy is on almost everybody's Heisman ballot and for good reason. He has broken the record for rushing yards by a quarterback this year...twice! He had 316 against CMU and then, just last week, said that's not enough and ran for 321 against WMU. His 1755 yards are third in the country, behind Andre Williams of Boston College (2102) and Bishop Sankey of Washington (1775). But don't forget, he's a quarterback. So he also has piled up 2457 passing yards, thrown only five interceptions, and completes 64.4% of his passes. Oh, and he's also only the fifth player to ever have 20+ passing TDs (22) and 20+ rushing TDs (20) in a season...joining Tebow, Newton, Manziel, and Kaepernick (three of those won the Heisman...and Kaepernick just happened to do it the same year Newton did). With 543 passing yards and 245 rushing yards, Lynch will become the only 3000/2000 player in NCAA history - and don't forget, last year he became the first 3000/1500 guy ever.

More: Does Jordan Lynch have a shot at winning the Heisman? Vegas seems to think so.

There's no doubt the return of wide receiver Tommylee Lewis should be huge for the Huskies. Lewis has been out the past two games, and it has really limited the Huskie offense. He leads the team in receptions (74) and is second in yardage (623). Lewis is also a running threat, with 321 yards on just 24 carries (an average of 13.4 yards/carry). Lewis gives the Huskies speed on the outside and allows them to more effectively run jet sweeps and bubble screens - two staples of the Huskies this year. It's just adds another dimension that the Falcons will need to be weary of.

For the Falcons, Travis Greene spearheads their offense. Greene is second in the MAC and 10th in the nation with 1422 yards, on just 235 carries (that's an average of 6 yards per touch), with 10 TDs. His rushing ability sets up Matt Johnson for play action passes and really draws the defense in. He is quick and strong and will give the Huskie linebackers and linemen a real tough challenge to stop.

One player from BGSU's defense is so hard to single out...but Jerry "BooBoo" Gates might just be the key player in a very very good defense. The senior defensive back is third on the team in tackles, with 57. But he leads the way with two picks (returned for 116 yards), two forced fumbles, and three fumble recoveries. He also has two pass break-ups, a QB hurry, and 3 tackles for loss. Gates has a nose for the ball, and will get it however he can. Lynch and company need to protect it from him at all costs.